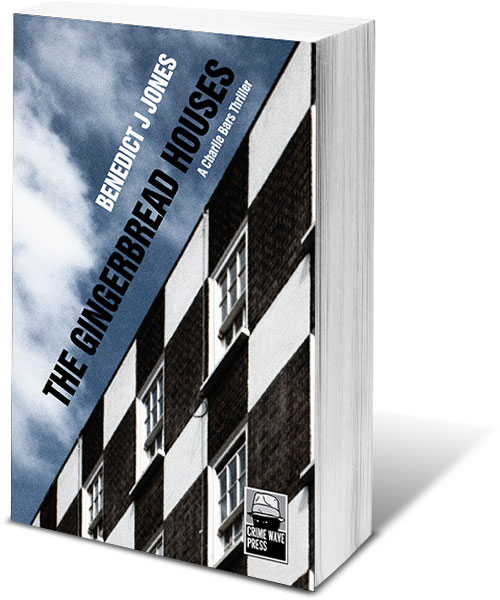 Suffer the little children... A dark secret lies at the heart of the British government, a secret so appalling that they will kill to protect it. 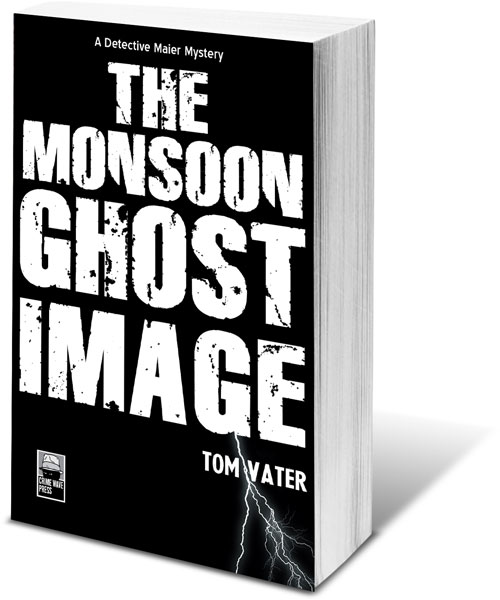 In the wake of 9/11, Detective Maier finds himself in Thailand, thrust into the heart of the United States’ War on Terror and the CIA’s extraordinary rendition program. From Bangkok’s concrete canyons to the country’s remote jungles and hedonist party islands, Maier races against formidable foes to discover some of our darkest truths and to save his life into the bargain.

“Maier is a bold and brave hero.” - Crime Fiction Lover 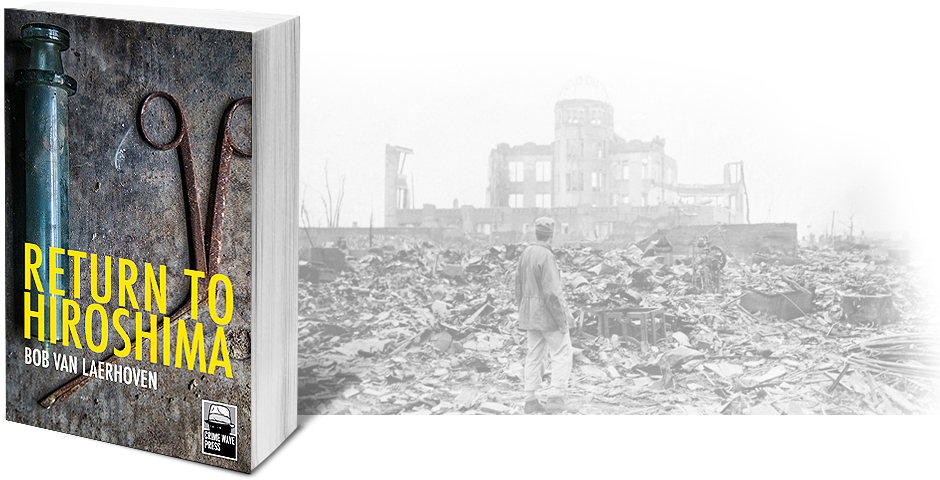 PRAISE FOR RETURN TO HIROSHIMA :

"A complex and grisly literary crime story which among other things refers to the effects of the nuclear attack on Japan."
Linda Asselbergs, Weekend, Belgium

"Van Laerhoven skilfully creates the right atmosphere for this drama. As a consequence the whole book is shrouded in a haze of doom. Is this due to Hiroshima itself, a place burdened with a terrible past? Or is the air of desperation typical for our modern society?"
Jan Haeverans, Focus Magazine, Belgium

Read more about the novel and order your copy here. More about Bob Van Laerhoven here!


Here’s a little video
from us at Crime Wave Press

When we started Crime Wave Press in 2012, we were familiar with the perils of publishing. We knew about the pitfalls of the marketplace and how the odds were stacked against Indie Publishers. We’ve been going for almost five years and all the reasons for not embarking upon our chosen path we could come up with then are still as valid as ever, if not more so. BUT so are the reasons we wholeheartedly took the road we’re on.

We absolutely love what we’re doing.

Out there, extremely talented, fastidious and dedicated authors are hammering away at keyboards to bring us gripping tales of crime and, occasionally, redemption. Stories deserving of an audience hungering for variety in a world dominated by the risk averse policies of a handful of big guys. We know you’re tired of the same old same old and we’re not going to let you down. To the next five years!

We’re looking forward to your continuing support as our Partners in Crime. 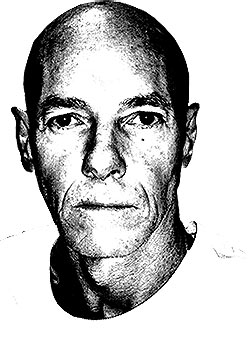 Who is better cut out to write about escaping from Maximum Security and being an outlaw than someone who has
lived through it all.

From Harper's cell at Parchman. Recorded by Harper himself using a contraband smartphone.

Roy Harper is incarcerated in Mississippi State Penitentiary, also known as Parchman Farm, serving 88 years for armed robbery. He is known for his three prison escapes, the subject of a National Geographic Channel documentary. 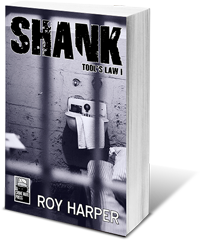 This is Harper's debut novel, the story of David "Tool" Roney, an outlaw on the run. SHANK is a novel of struggle, adventure and the complexities of justice.

SHANK, the first in a series of two books, is available now.